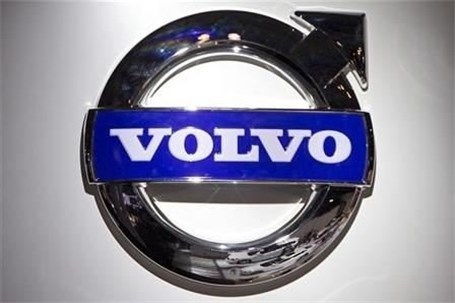 Asre Khodro - Two local firms both claiming to represent Volvo cars in Iran, are lobbying with the Ministry of Industries, Mining and Trade for monopoly of the brand.

Datis will purchase the vehicles not from the carmaker directly, but from a German-Swedish Heico Sportiv which offers automotive tuning services.

Engine tuning is an adjustment, modification of the internal combustion engine, or modification to its control unit, otherwise known as its ECU (Engine Control Unit).

This is while another Iranian firm, Afra Motor, claims to already have a direct representation deal with Volvo in Stockholm.

In response to Financial Tribune’s queries, the public relations chief of Afra Motor, Emad Rezaii, said “Legally Datis should not be allowed to import Volvo cars into Iran.”

Afra has filed a legal complaint with the Ministry of Industries against the firm, he added.

The company already offers three of the cars which Datis has said it intends to sell in Iran. The models include V40, XC90 and XC60. The firm also lists the C30 which Volvo stopped producing in 2013.

Meanwhile, the ministry’s current digital list of firms with import permits and models that are allowed into the country, does not mention Datis Khodro or its rival Afra.

However, Afra Motor seemingly had the required permits and was on the importers list earlier in the year.

Rezaii said Afra’s permits were canceled due to problems with its after sales services “but it will be back on the list in the near future.”

While Afra has slammed Datis Khodro’s operation as “illegal,” a spokesperson for Datis says they had given the required documents to the ministry and the permits would be handed over by this weekend.

Financial Tribune was not able to confirm whether Datis Khodro has signed a deal with the German tuning firm or Swedish carmaker.

V40 is a small family car, available in five-door hatchback form and was unveiled at the 2012 Geneva Motor Show. A limited stock is available from Afra at over 2 billion rials for a 2014 model ($53,000), according to Bama.ir.