Asre Khodro: The global automakers are now seeing the Iranian automotive market with a great growth potential since the economic sanctions were lifted this year. 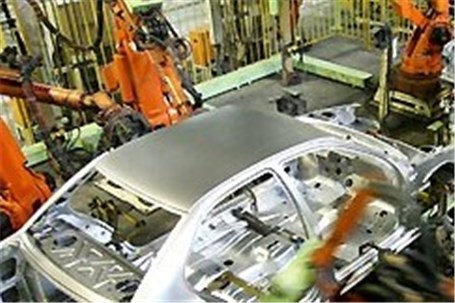 Reporting "Asre Khodro",  On the other hand, the local authorities and carmakers are also making efforts to bring the industry back on track and to lower the technological gap. And since electric cars are part of the future, this trend cannot be ignored. Therefore, Iran Khodro – the biggest carmaker in the country – is in talks with LG International to jointly develop battery-powered cars.

“Negotiations are under way,” Hashem Yeke Zare, managing director of Khodro, said in an interview in Tehran, quoted by Bloomberg. An agreement is expected to be signed and announced in autumn, he added. The partners target to build 60,000 vehicles by 2023, with LG supplying batteries and other components and also fitting charging stations. An analyst at Bloomberg said Iran would benefit from electrification of its transport sector as it would lower demand for gasoline and help with air pollution and greenhouse gas emission

Through its division LG Chem, the South Korean company has established itself among one of the world’s biggest electric vehicle battery suppliers, as it collaborates with 25 automakers globally, including Renault, Volkswagen, Audi and Volvo in Europe, and General Motors in the United States. It also considers building a car battery factory in Europe to meet the increasing demand and it reportedly chose a site in Poland.