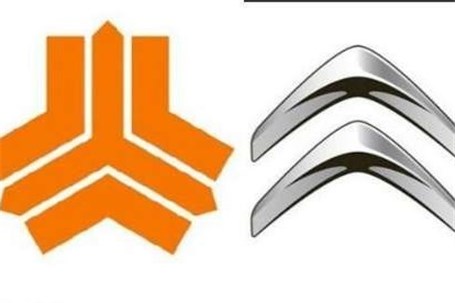 Asre Khodro: Iran’s Saipa Group CEO and Executive Member of the Board Mehdi Jamali told IRNA on Monday that his company will conclude an agreement with the major French automobile manufacture, Citroën, soon.

Reporting "Asre Khodro", He underscored that the contract fully accords with ‘Resistance Economy’, a set of policies outlined by the Supreme Leader, calling on the government to secure the utilization of the country’s resources, struggle to promote a knowledge-based economy, take efforts to increase energy consumption efficiency, and finally, boost domestic production.

As Jamali told Tasnim news agency in early March, the Iranian car company has had some plans for cooperation with the world’s major automakers and it has been in talks with France’s Citroen but not with Peugeot.

He also informed that Saipa has also entered in negotiations with Kia Motors Corporation headquartered in South Korea.

“In addition to the two companies, we are also in talks with Renault,” he said at the time, adding that Renault was not going to work in joint production with Iran Khodro, Saipa’s rival company in Iran.