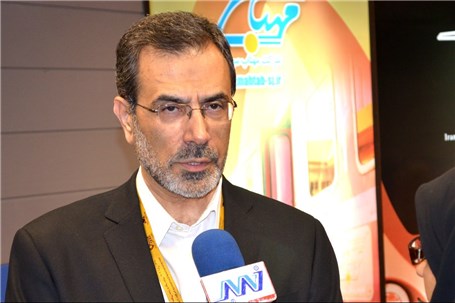 Joint production of Benz and Iran Khodro from June 2016

Asre Khodro: With the implementation of Joint Comprehensive Plan of Action, partnership contracts with the Iranian automotive companies and foreign partners are being finalized one after the other.