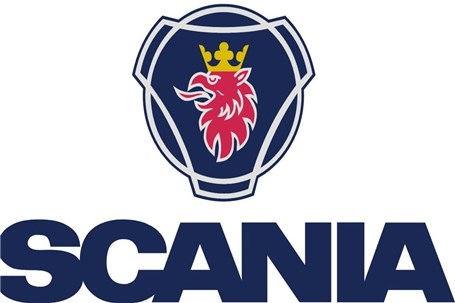 Reporting "Asre Khodro" , “Scania’s net sales rose to a record high SEK 28.4 billion and earnings for the first quarter reached SEK 3,081 m. Higher vehicle and service volumes were partly offset by the high investment level related to Scania’s new truck generation. Demand for trucks in Europe remains very strong due to the positive economic situation. Scania’s market share for trucks in Europe amounted to 16.8 percent compared to 17.4 percent in 2016. In Latin America demand is positively impacted by increases in Brazil, a market that now seems to have bottomed out at low levels. In Eurasia the demand trend is developing positively thanks to Russia. In Asia, demand increased due to a good performance in China, Iran and India. In Buses and Coaches, demand was strong in Asia, mainly related to Iran.

The trend in demand for industrial and marine engines is still positive, while remaining weak on power generation side. Service revenue amounted to a record high SEK 5,849 m. (5,152), an increase of 14 percent. Scania’s revenue generated directly or indirectly from the 250,000 connected vehicles in the Scania fleet is constantly increasing. Connectivity is an important component, which is enabling Scania to offer customers more efficient services aimed at improving their profitability. The new Scania R 450 received the “Green Truck 2017” award in the heavy tractor class. The award is based on the superior fuel performance in comparative on-road testing and the figures speak for themselves – an average consumption of 23.7 litres/100 km.

Whether trough fuel-efficient diesel vehicles or through alternative fuels, sustainability and profitability go hand in hand according to Scania. Apart from offering the industry’s most energy-efficient powertrains, Scania is making dedicated efforts to reduce transport companies’ dependence on fossil fuels. Scania has the market’s broadest range of hybrids and engine alternatives for all commercially available biofuels. All of Scania’s standard vehicles may be operated using biodiesel and up to 100-percent hydrotreated vegetable oil (HVO).”